Are you sure you want to reset the form?

Your mail has been sent successfully

Are you sure you want to remove the alert?

Your session is about to expire! You will be logged out in

Philosopher of the Month

About Bloomsbury Encyclopedia of Philosophers

We feature thousands of critical biographical entries on individuals who have contributed to the history of modern thought and philosophy. Each entry includes a comprehensive overview of a subject’s life, work, and reception together with a bibliography and list of further reading.

Designed to grow each year, our regions currently include Britain, Germany, France, Ireland, North America and the Middle East. Our time period focuses on the seventeenth to the twentieth century. Each year we add another region.

What makes our encyclopedia different is that as well as being purely biographical – the only entries you will find are entries on philosophers – we include figures who tend to be neglected. We have entries on individuals who have contributed to the development of modern American and European philosophy, but are usually overlooked because they are female or working in a profession omitted from studies of philosophy.

Alongside the giants of philosophy you will encounter people from other intellectual domains: civil rights activists, classicists, clergymen, economists, mathematicians, novelists, poets, politicians and scientists who had something to say on topics that count as philosophical. 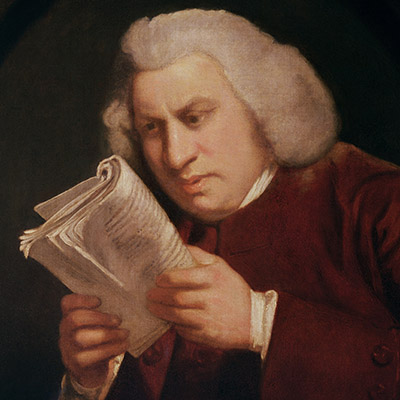 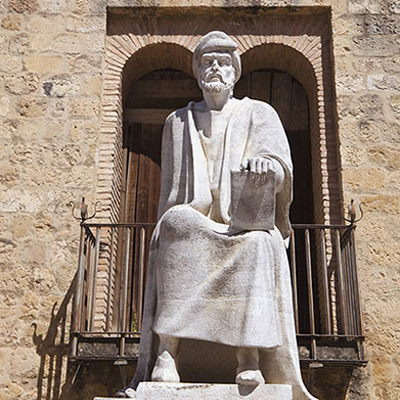 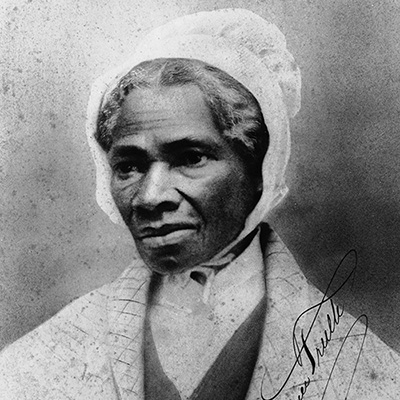 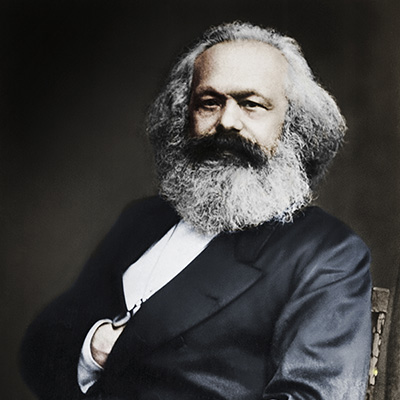